You are here: Home / Creative Writing Prompts / Write a monologue by a villain

Write a monologue from the point of view of a famous villain. 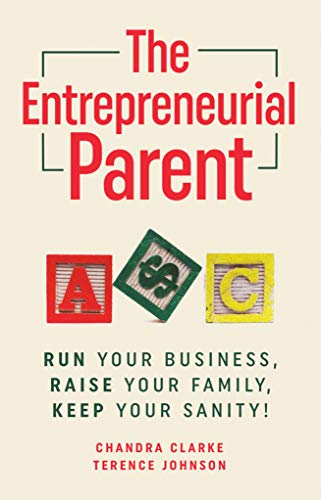 In your email right now!